Considering the fact that there wasn’t any independent Lutheran community in this territory, the main task of the Presbyteries since the beginning is the evangelization- and mission work. On the Presbyteries – weekends hold every year there is the possibility for our Presbyteries to improve further. Besides the camps for young people , children and families we continuously organize our Church Days in different areas of our community:

1. First of all the Church Day on the 20th of August every year in Nyírszőlős based on the tradition of Körmendi-farm from the 1950es (200-300 members)
2. Advent in Nyírtelek (100-200 members)
3. “Active Church Day” hold in different areas of our community where besides the physical work also the bible is studied.

On the “confirmation class” usually there are 5-15 children. The class takes 2 years to complete so every second year there is an exam and there are new groups. On the classes there are also 4-5 children invited to help out who already passed the exam. Part of the class is a camp for all members; the costs are supported by the community.
On the religious education hold in the primary schools of our community there are 80-100 children every year. Our community has its own full time employed religious teacher since 1995, now she is Agnes Kulcsar .

Presbyter Miklos Nagy and his family were sent to Kisvárda in 1998 to re-establish the community there which was independent but later its size decreased significantly. The achievement of Miklos’ work is the continuously growing woman-society, working with children and the predict, church service on Sundays.

Our young people are engaged in mission-, music-, and writing work. They established the magazine “Érted” (= For you) which is a newspaper and internet site for young people, published in 2 months period; the music band EKG and a spectacte team.
The women of our community established a “woman-society” in Kisvárda and Nyírtelek where they can be together and provide service.

Our community established the foundation “Filadelfia” (Rev. 3.7-8) in 1993. The main goal of this foundation is the Christian education of the young generation and gathering of the lutheran community in Nyírtelek. Later on, in 1995 the building of the “new church” in Nyírtelek became one of its goals.
The construction project of the church began in 2000 and the basement and its cover were built up. Next year, in 2001 the walls of the ground floor and its covers were ready. The rooms on the ground floor were dedicated in advent 2005 and are for the use and service of the community. Now we are focusing to finish the basement and the apartment for the priest.

There are no upcoming events. 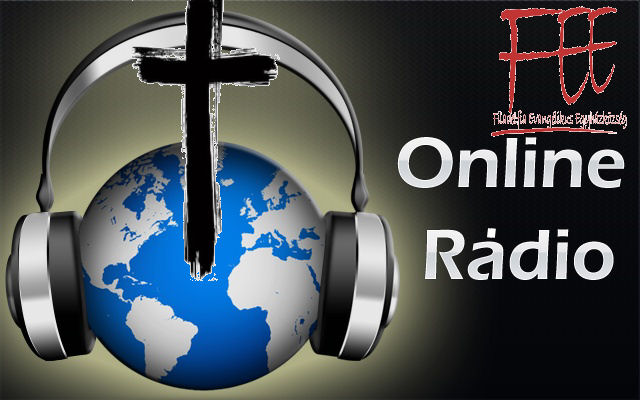 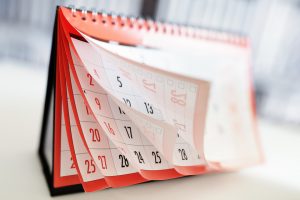 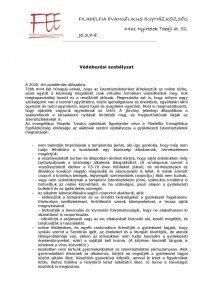 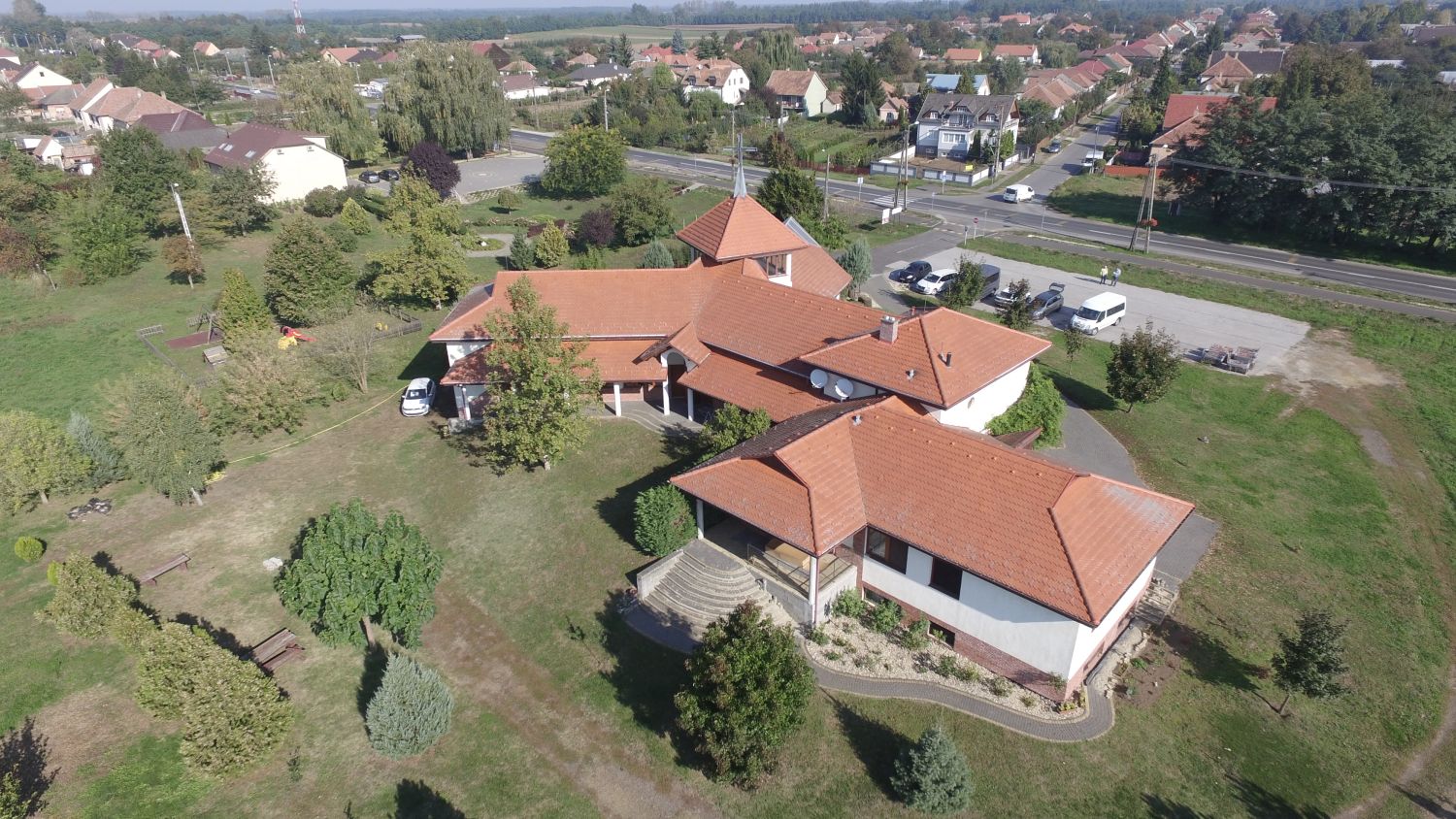